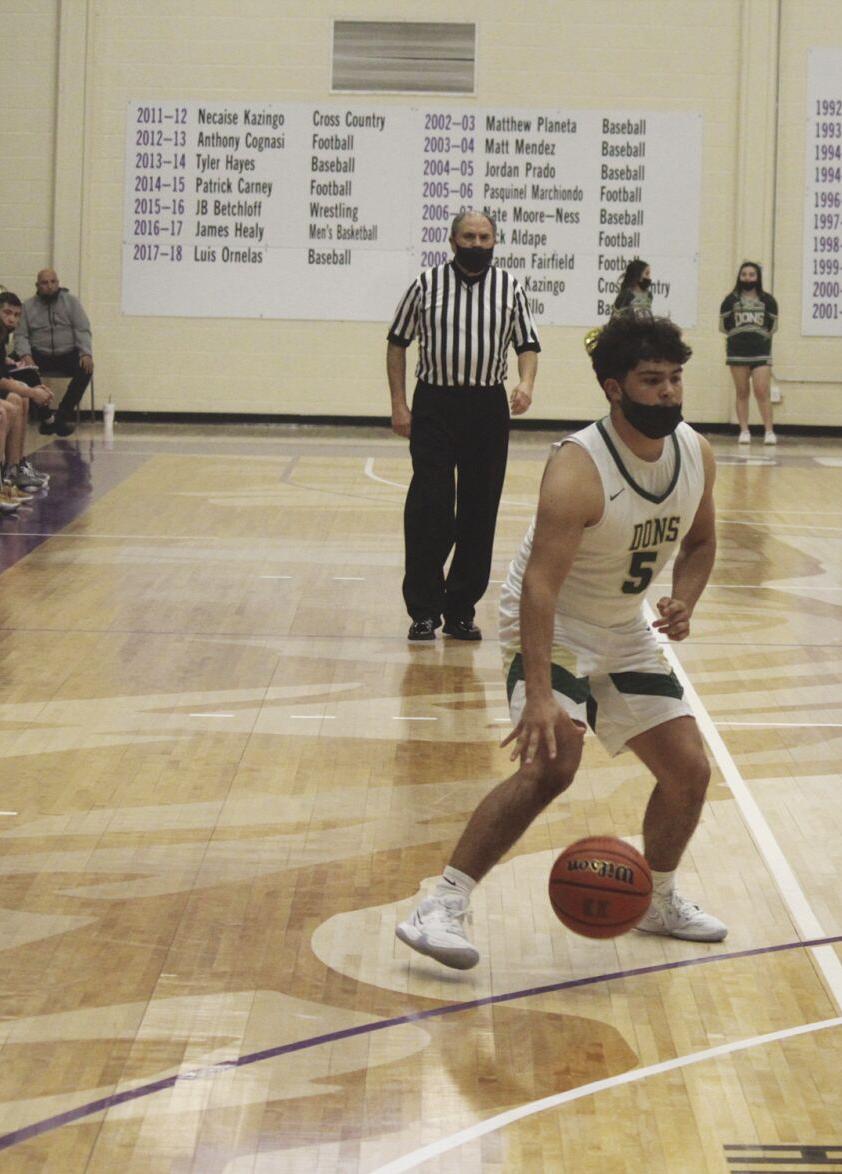 West Las Vegas will open their district season Jan. 19 on the road in Raton. The Dons swept the Tigers in the regular season in 2021. 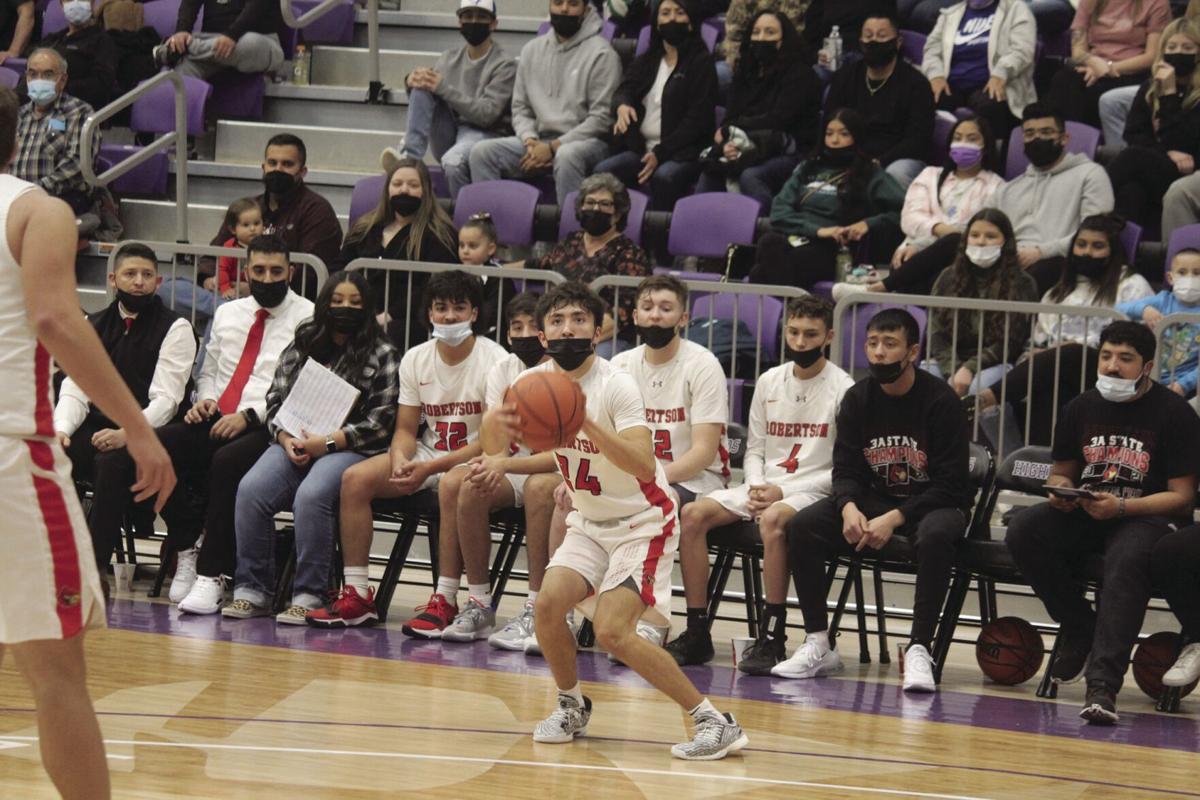 Robertson will open up district play Jan. 22 against Santa Fe Prep, the first of what will be many tough road games in District 2 3A play for the Cardinals as they chase back to back district championships.

West Las Vegas will open their district season Jan. 19 on the road in Raton. The Dons swept the Tigers in the regular season in 2021.

Robertson will open up district play Jan. 22 against Santa Fe Prep, the first of what will be many tough road games in District 2 3A play for the Cardinals as they chase back to back district championships.

As an athlete, and even as a coach, anytime the schedule for the upcoming season is announced it is natural to play a little game called win-loss. Now, when it’s your team you may not say ‘loss,’ you will probably say something along the lines of ‘that is going to be a tough one,’ but the goal is, you’re trying to figure out your record. Just about everyone involved in athletics does this, it’s human nature. For teams in District 2 3A that game of win-loss is going to be incredibly hard to play, because when you look at that schedule there is no certain victory in the district slate.

“From top to bottom if you have an off night you’re going to end up with an L,” West Las Vegas head coach David Bustos said. “That makes it interesting, and I like that with everybody competitive.”

Being in a tough district is nothing new for West Las Vegas and Robertson. This is usually the way things are across all sports. You can go back to football season and two District 2 3A teams played for the state championship, three teams were in the semifinals and four teams were in the quarterfinals. This basketball season, though, this district could be one of the most competitive in the state, and the most brutal on a nightly basis. On the basketball court the usual suspects are West Las Vegas, Robertson and St. Michael’s. Those three teams finished in a three-way tie for the district title in 2020 and were the top three teams in the district in 2021, with each game between those three teams being decided by 12 points or less.

What makes this year unique, and what will make it incredibly tough for the coaches, is that it’s not only the usual suspects that will factor into the district championship conversation this season. Santa Fe Indian School is a team that many in and around the district feel will be highly competitive in district play this season after not playing last year. Raton currently sits at 9-2, and they boast the biggest, and perhaps most athletic, team in the district. Any team with size and athleticism can create major problems for opponents. Even Santa Fe Prep, which finished last in the district last season, beat perennial 3A contender Bosque on Tuesday, which boasts a 7-3 record on the season.

“I take our district very seriously, there’s many good teams and you can’t have an off night,” RHS head coach James Branch said. “Based on what I’ve seen you have to be ready to play every night in this district now. You can’t just put a W by that team’s name now, you have to go out and earn it.”

When looking at the schedule, players and fans like to be able to chalk up a few games as wins. This year in district play for WLV and RHS that simply will not be possible. There is no game you look at and automatically think that is a win. What this tough district also means is that road trips in district play are going to be brutal. It’s hard enough to win games against good teams, it’s even harder when you try to do so on the road. It’s going to be a challenge, but one that the area coaches feel ready for.

“It’s becoming the type of year where you have to win all of your home games and hope to get a few on the road,” Bustos said. “I think every team is going to be tough at home… you definitely have to win at home.”

Playing in a tough district does have its advantages, the biggest one being that it will help prepare you for the playoffs. There is a real chance that all six teams in this district make the 16-team playoff field in March. For the next six weeks every team in District 2 3A will be battling playoff quality teams game in and game out, grinding for a district championship, a higher playoff seed, and the opportunity to earn home games in the district and state tournament. District play hasn’t even begun yet, but it appears increasingly likely that these teams will not just be seeing each other in district play, but that their road to any state hardware will go through one another.