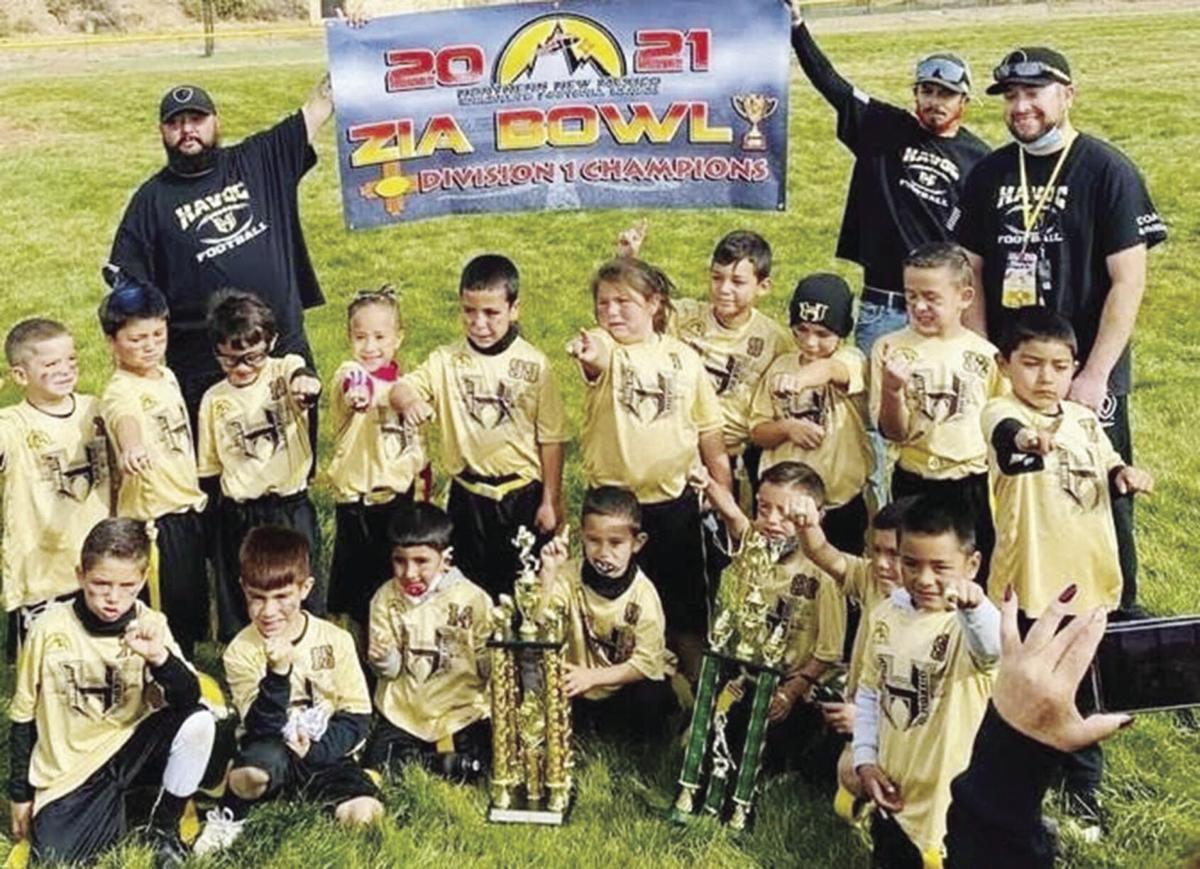 Havoc division one was one of two Havoc teams to end the weekend as champions of Northern New Mexico. 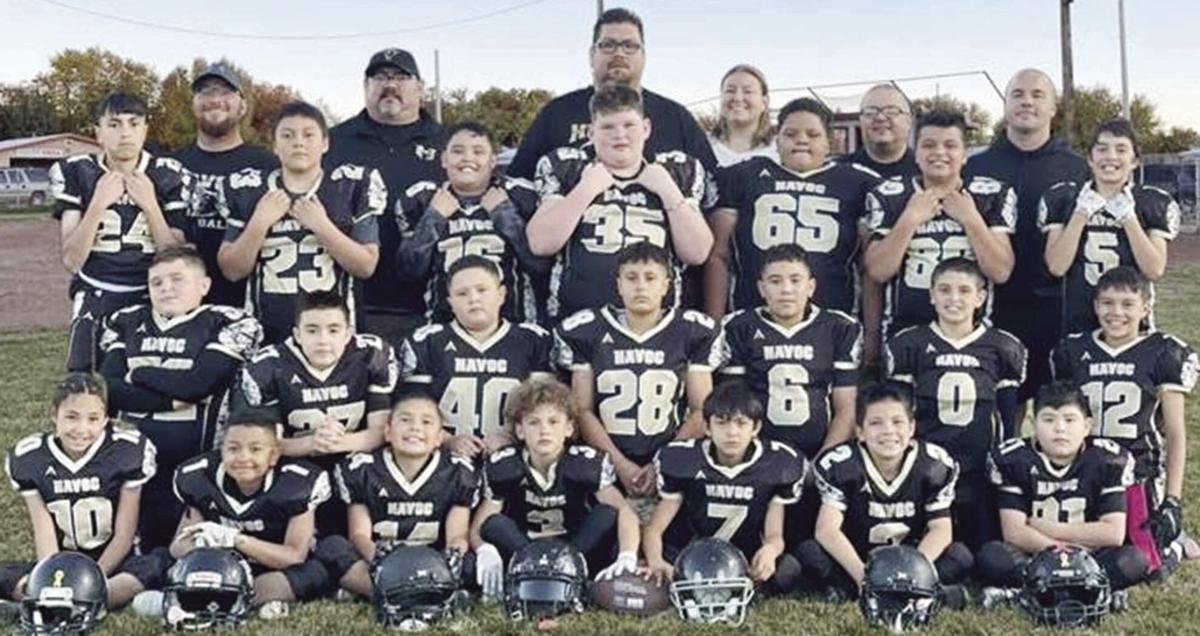 The division four Havoc took fourth place in the finals. 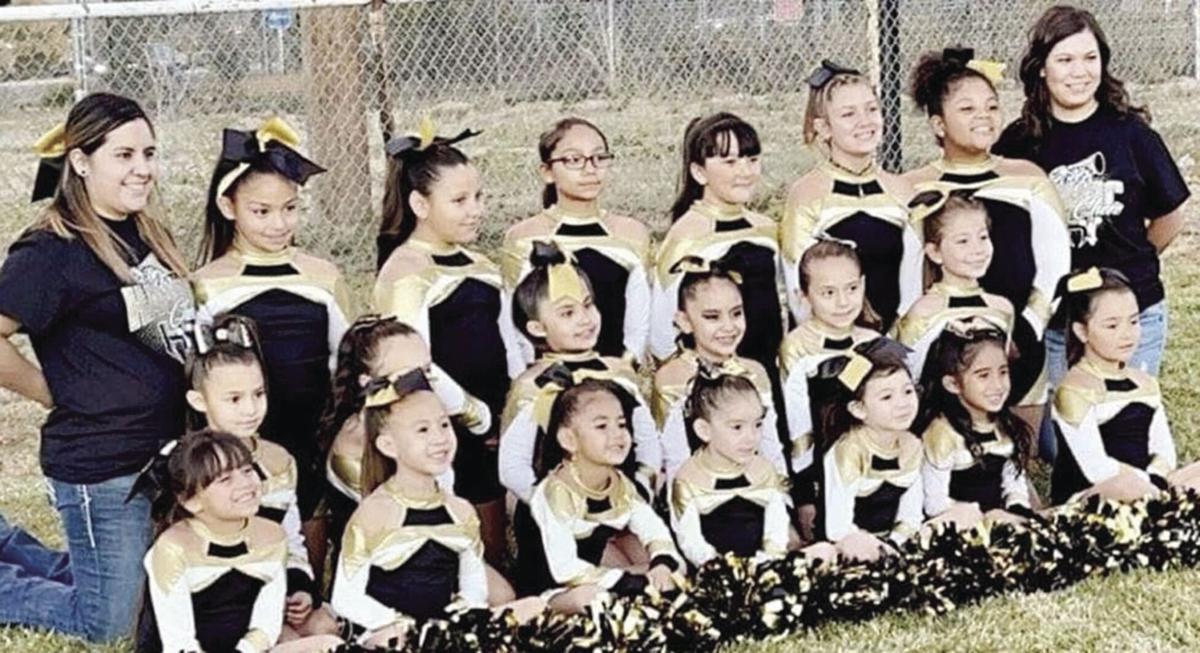 The league is a feeder program for middle and high school football programs, said Annmarie Villegas, a Las Vegas native who with her husband, Zeke, founded the program nine years ago with 100 participants.

“We have grown to over 2,000 kids throughout northern New Mexico, ranging in ages from 3-12 years old in football and cheerleading,” Annmarie Villegas said. “We want the North to bring home the blue trophies and fall in love with the sport.”

Janet Ulibarri, president for Meadow City Havoc and a league board member, has volunteered countless hours, said Jillian Lautalo, the mom of a football player and wife of a coach. Employed full time, Ulibarri has three children who play in the league and is married to coach Jaime Ulibarri.

“Together, Janet and her husband have been committed to leading the Havoc family and have shown a love and passion for our children and the game,” Lautalo said.

“We’d also like to recognize our team coaches and team moms throughout the years,” she added. “Each one has selflessly volunteered several hours of their time to give our kids a lifetime of memories and instill in them a love for team sports.”