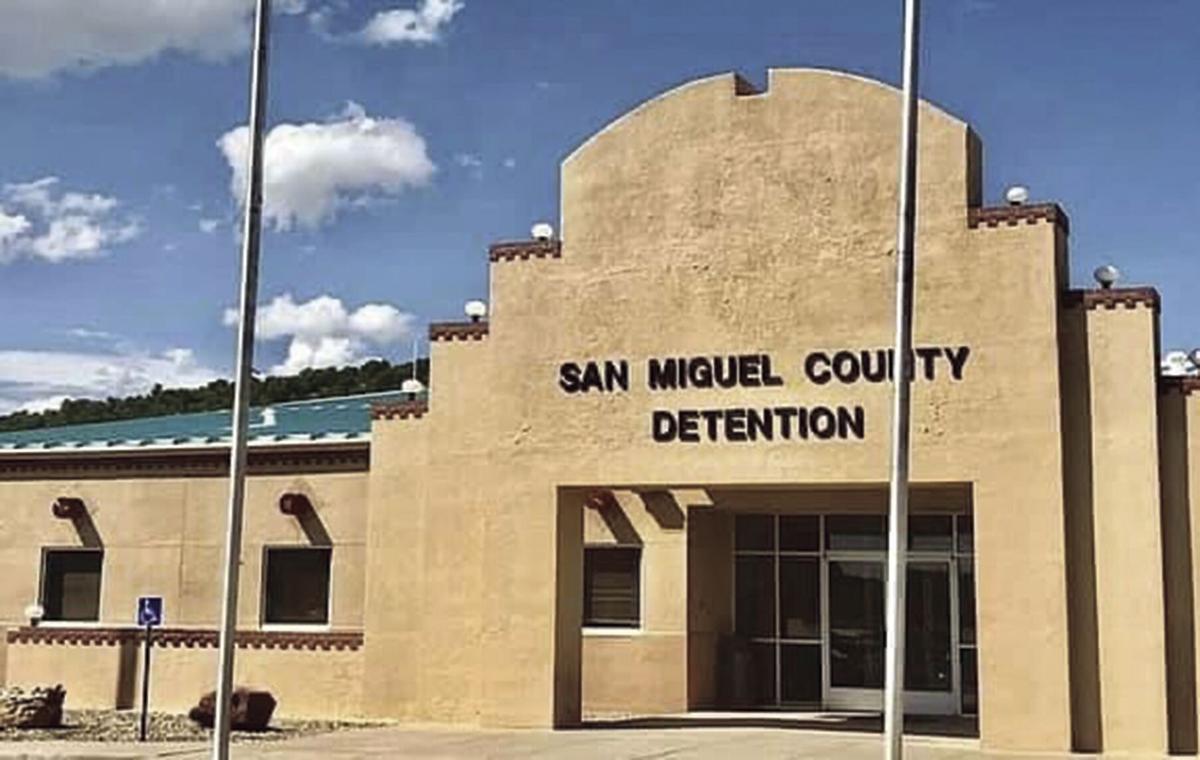 Seven men have been charged in the death of Eric L. Vigil, a 40-year-old inmate who was beaten to death on Nov. 1 while in custody at the San Miguel County Detention Center. 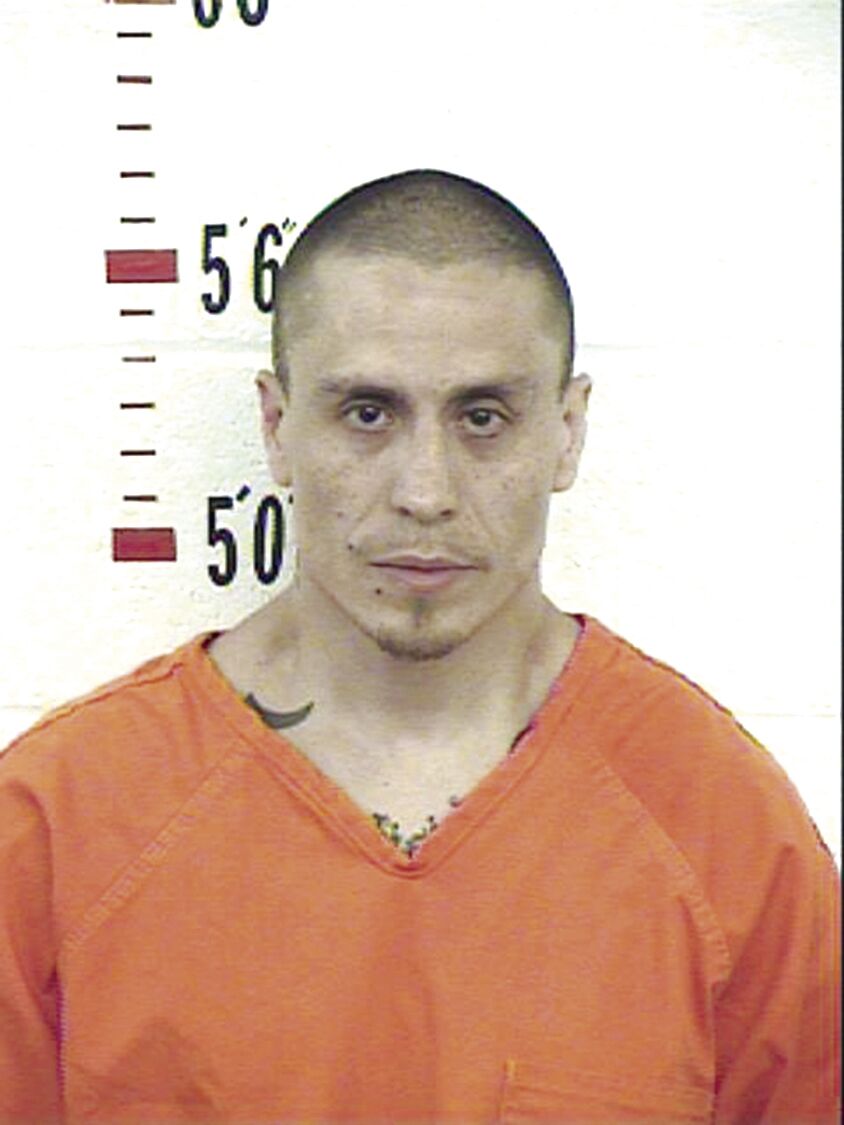 When asked about the whereabouts of guards during the alleged beating, county manager Joy Ansley said jail officials are doing an internal investigation.

“I watched all the videos and it happened so fast. It was amazing,” Ansley said on Wednesday. “It was nothing that could be seen from the camera. It was very traumatic and very unfortunate.”

No charges have been filed and the investigation is continuing, Las Vegas Police Com. Elias Rael said Wednesday. Rael noted it was too early in the investigation to release the motive and it doesn’t appear any weapons were used.

“There are multiple persons of interest we are looking into at this point,” he said. “We will not charge anybody until the investigation is complete.”

Vigil was taken to Alta Vista Regional Hospital, where he was pronounced dead.

In September 2013, Vigil was acquitted in the 2007 shooting deaths of two New Mexico Highlands University students.

He was in jail on a bench warrant for failing to appear for a court proceeding.

Rael referred questions related to the whereabouts of guards to the county, since it operates the jail. Warden Antonio Padilla could not be reached.

I find it very odd that you continue to point out that he was acquitted for a crime he did not commit. You also brought this up when he was being accused of kidnap that also was not true. You have defamed his character to the point of death and he never killed anyone. The killers went to prison and admitted they were the killers. He never kidnapped anyone. His ex-girlfriend and himself were together by choice hiding from her brother because he was threatening to kill them. Now he is dead and you continue to slander his name. I hope you get sued for the blood on your hands!!!!!