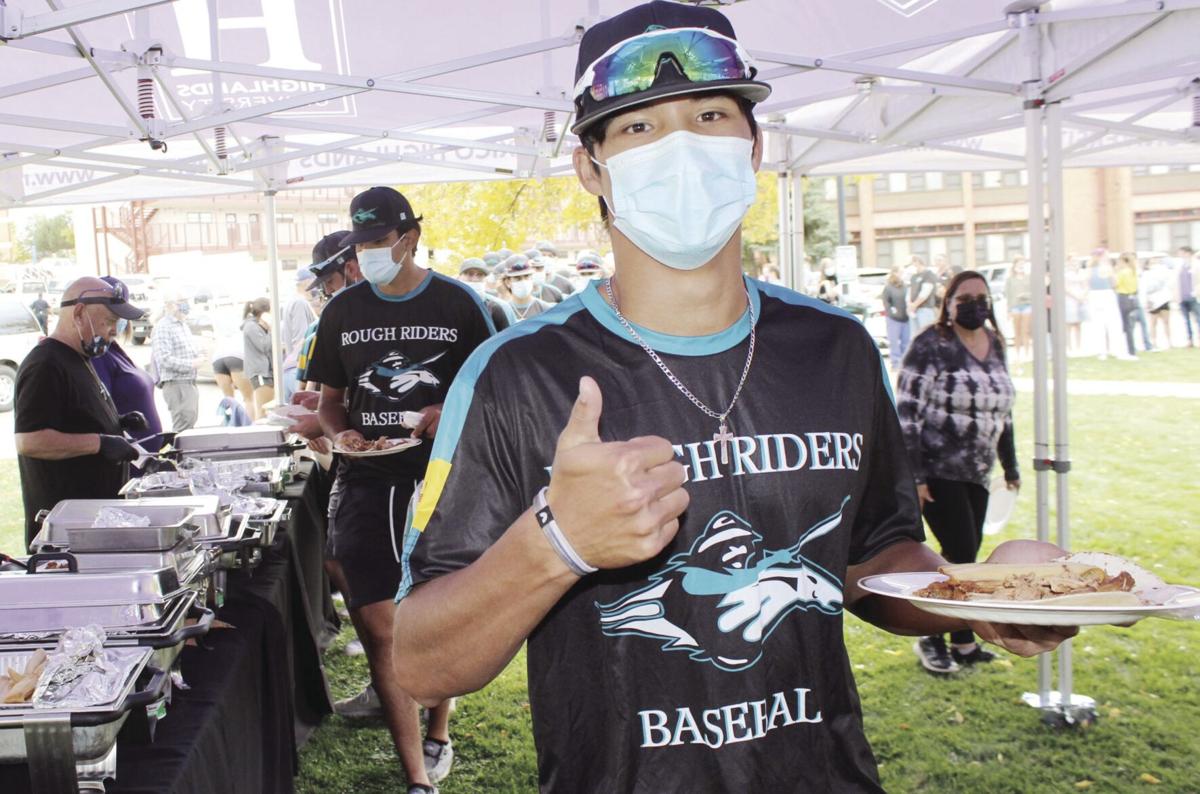 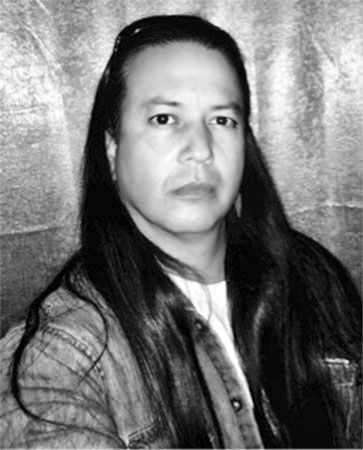 The Robertson High School and Memorial Middle School Advanced bands are under the direction of William Korte.

In addition, several Luna employees and students volunteered to assist Highlands at the Matanza.

The award is given annually to a person who has fought diligently and creatively for his clients and made an important contribution to improve criminal defense in New Mexico. Charles Driscoll was a career criminal defense lawyer who practiced in New Mexico for more than 30 years beginning in the mid-1950s.

Gallegos was raised in the mountains of Northern New Mexico as a hunter, fisherman, horseman and healer. A father of six, he is a poet, photographer and Northern Traditional style powwow dancer and singer.

Educated primarily by elders, Gallegos earned a bachelor’s from New Mexico Highlands University and his juris doctorate from the University of New Mexico School of Law in 1995.

He has been a public defender for more than 20 years around the state. In a nationally publicized criminal case in 2001, Gallegos made legal history before the New Mexico Supreme Court by successfully litigating the right of non-English speaking citizens to sit upon juries.  The state senate recognized him for upholding the New Mexico Constitution.

During its West Las Vegas School Board’s annual meeting at Valley Elementary-Middle School in Ribera last week, the board heard from Eva Artschwager, director of the El Valle Community Center and Villanueva Library.

Artschwager told the board that during COVID, the center collaborated with the school by sending activity packets home with students. When the school reopened, the center went to the school for storytelling. The center also provided backpacks with supplies to every student.

“We are looking to start an after-school program at the community center or a location that work best for students,” Artschwager said.